Coworking Spaces and 3D Printing: Bringing Manufacturing to the Masses 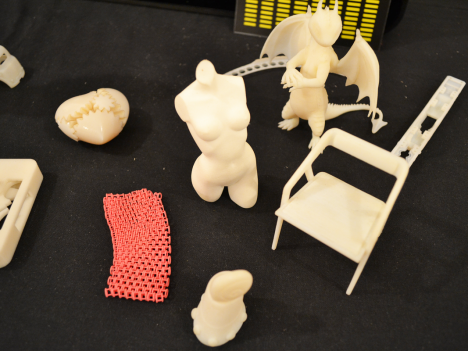 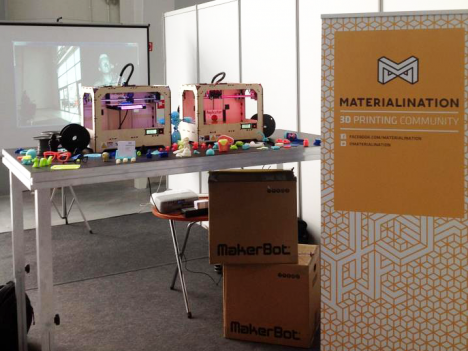 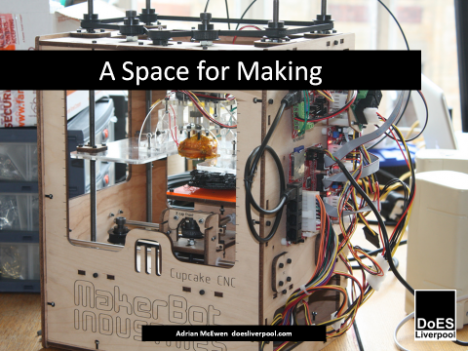 The hype surrounding 3D printing is almost as tangible as the physical marvels it churns out. Bold claims have been made. Some believe that the dawn of 3D printing marks the end of manufacturing as we know it. Others foresee a highly anticipated revival of manufacturing in rich post-industrial countries. The Economist, usually a purveyor of well-informed objectivity, even prophesises a third industrial revolution. But setting the wild predictions aside, something more nuanced yet nonetheless profound is taking place and coworking spaces are getting in on the action.
By Jay Patani - Monday, 07 January 2013

Although in its infancy, the 'Maker Movement' is gaining a following of devotees, who want to design and make their own products, devices and spare parts. The Maker Movement as the name suggests is about creation. The movement is a subversive force going against the grain of consumerism by turning the passive consumer into the active maker. MAKE magazine’s editor Mark Frauenfelder describes it as a “realisation by a lot of people that the physical world is a hackable platform in much the same way as computer systems.”

3D printing is a facilitator and a catalyst for this flowering DIY culture. Limited tooling costs coupled with speedy turnaround times has shortened the production process, making manufacturing more accessible for casual ‘makers’. In addition, open source CAD programs, downloadable for free on the internet, are now bringing the factory into the home.

But it does not just merely at creation and customization. The next step is to share. Websites such as Thingiverse allow users to share their blueprints for 3D objects they have made. No longer is there intense competition among producers to flood the mass market with shoddy, bland products. Instead, bespoke designs can be shared among the community of makers.

Experimentation with 3D printing is already under way – unlikely industries are already printing. At the moment 3D printing’s commercial uses are mainly for small objects such as phone covers, specialist car parts and even custom-made dental fillings.  But hopes and ambitions are large. An engineer for Airbus is currently working on an insane preliminary plan to print an aircraft. The future possibilities seem endless.

In keeping with the community ethos behind the ‘Maker Movement’, coworking spaces, the new pioneers of a collaborative approach to work, are embracing 3D printing. While by no means heralding the dawn of a new industrial era, these communities are playing a large role in democratising manufacturing for the masses.

>>Next Page: We interviewed a few coworking spaces to see how they are doing this.