Social Media Week Berlin: Still going off with a bang 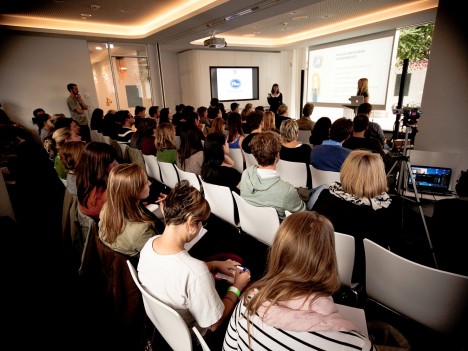 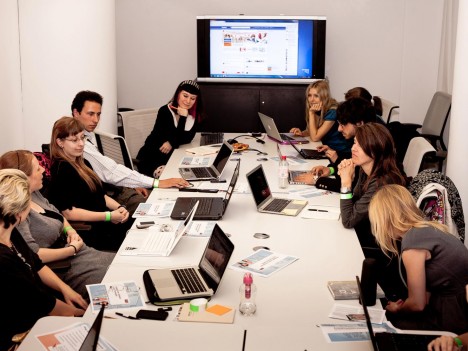 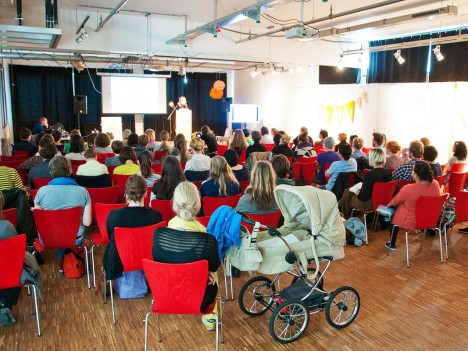 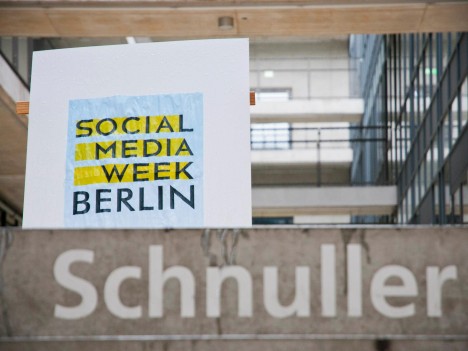 Day two into Social Media Week Berlin - one of 13 simultaneous events around the world - and it’s still off with a bang, with huge attendance at all three venues throughout each day. The week-long event, presented by Deskwanted, kicked off with a networking breakfast at Naherholung Sternchen hosted by Artconnect Berlin, and was the perfect way to launch what has already been an open and collaborative event.
By Anna Cashman - Tuesday, 25 September 2012

Over the course of the day, people came in their hundreds to each of the three main venues; from beginners, business leaders, and faces from the startup scene. Particularly well-attended was the Facebook 101 course hosted by ImmobilienScout24, where Facebook guru helped the audience overcome their fear of the site and use the social platform like a pro.

The first day came to a close with an official opening party hosted by Nokia and FluxFM at Fluxbau, with a magic view over the Spree and the East Side Gallery (though rudely interrupted by the O² World stadium). More than 100 attended the free event, taking the opportunity to network and connect with other conference goers.

In true Social Media Week Style, drinks were priced (or not priced) according to how many tweets the crowd sent in favor of each. True German spirit shone through as beer was free, with the most number of tweets, for most of the evening. Garden of Alibis kept the crowd on their feet.

The success of the party could be seen in Social Media Week staffer’s faces the following morning, but lackluster quickly turned into enthusiasm in Design Akademie, where more than 120 guests turned up to Etsy’s Independent Creative Business Day.

For Anglophone Berlin, it was all about the audiovisual at Naherholung Sternchen art hub, where, among other presentations, audience members learned how to cut through the noise of other social video campaigns and truly stand out.

The events have covered an impressive spectrum of topics and industries, and have provided essential information - from the very basic to the advanced - for the many freelancers, startups and business owners to apply to their own projects.

Then there are, of course, the networking events, which have been of an internation calibre.

This evening, a film screening of crowdsourced horror film ‘YELLOW’ will give the masses a chance to wind down a little (or perhaps not) after a jam-packed two days... and give them an early night and a sporting chance to wake up in time for the 9:30 networking breakfast hosted by Sillicon Allee tomorrow morning.

There are still dozens of free events to sign up to, held in different venues around Berlin. To browse through the schedule, visit the Social Media Week Berlin website.