How to Open a Second Coworking Space 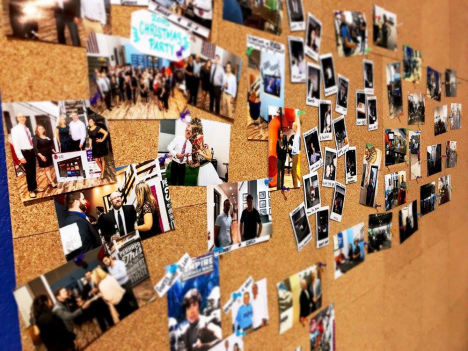 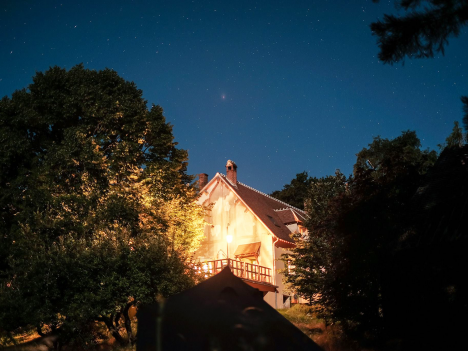 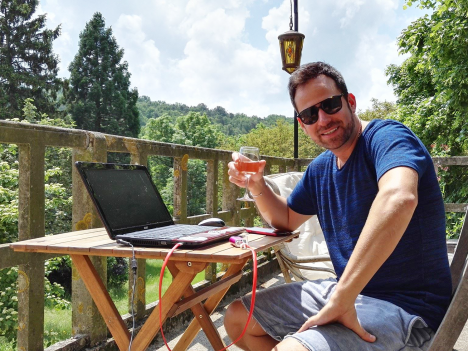 Local, multi-city or global, every growing coworking space hits the stage of opening its second location and we’re here to help you do the same. There will be challenges, successes and even some surprises along the way, but nothing is more valuable than the lessons learnt by those who have done it before. For this reason, we’ve handpicked and interviewed three coworking spaces with entirely different experiences of opening their second location, covering grounds from the UK to India, the US and French rural suburbs.
By Megan Hanney - Tuesday, 15 August 2017

Whilst it’s common for spaces to open a second location, it’s not unusual for the research, planning, structuring and execution to be different. We will expose 3 varying scenarios to help you see how each one has been dealt with by the experts. Firstly, we explore opening in a different city as TechHub expands from London to Bangalore. Secondly, we take a look at opening in the same city as The Work Lodge expands from North Houston to Northwest Houston. Finally, we explore opening with a new concept as Mutinerie expands from coworking to coliving retreats.

Opening in a Different City

TechHub, a global community for technology start-ups, launched their second location in Bangalore, India, after their first space in London, UK. We spoke to Iulia Tudor, Head of Community, about their experience and how it fed into their long-term growth plans for opening more spaces in Bucharest, Madrid, Riga, Swansea and Warsaw. Below are the tips and tricks to take note of if you’re also seeking to launch in a different city.

1) Choose wisely and be strategic

TechHub chose Bangalore as they already had contacts on the ground. One of their directors had strong relationships with local people in Bangalore who had previously lived in London. Not only did they have good connections there, but the city tied into their goal of making their community more globally focused. Since Bangalore is the hub of the East, it was the perfect choice. It’s therefore worth asking yourself: do you have strong connections in the city of your second location and is the city one which helps you fulfil your company goals?

For TechHub, opening in Bangalore was very different to opening in London; it’s a similar size to London but it has very limited public transport. Even getting a reliable power supply and internet connection can be a challenge. Iulia explained how, thankfully, they “had great support from both the British Government and the UK India Business Council, who work to bridge the gap between UK and India businesses.” Their second launch was a huge success and they recently moved into a bigger space.

TechHub’s biggest challenge was being one of the first movers and shakers in the Bangalore ecosystem; there wasn’t a lot of experienced talent. Despite this, they remained true to the roots of the city and overcame the challenge by hiring local people who had worked for startups. They trained their employees and helped them to understand more about the ecosystem. If you’re also entering a new city, don’t feel compelled to hire experienced people from far and wide; invest time in local people.

Upon their second opening, TechHub ran a series of wildly successful demo nights, where startups showcased their products in 5 cities across india. They then brought the top start-ups from each city to London, proving exactly how possible it is to build global tech products from anywhere in the world.

5) The city may be different, but your business doesn’t have to be

When asked whether their business structure changed for Bangalore, TechHub responded with a resounding ‘no’. Iulia explained that in reality, launching in a new city helped them to “better understand the value in which we have structured the business.”

Opening a second location worked wonders. Iulia explained how it had a huge effect on the company’s overall growth and expansion by providing a “real confidence boost for our team, as well as providing a better understanding of how to plan ahead.” Since then, TechHub have opened more locations in 4 other capital cities.

▶ Next page: Opening in the Same City