Efficient Agile Tools for Freelancers: The Magic and Importance of Process

Coworkers at The Hive Hongkong 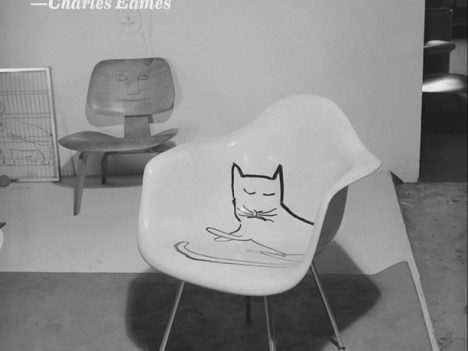 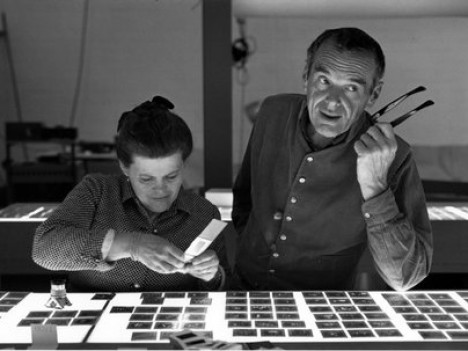 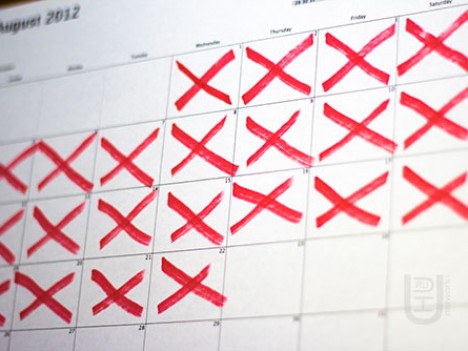 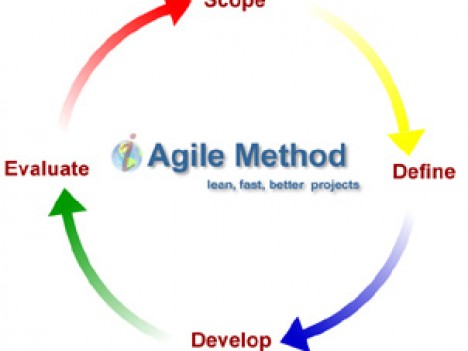 Software developers have been using Agile methodology for many years now, to help increase productivity, efficiency and quality. The methods themselves have huge benefits for small teams. They help to control costs, solve specific problems in rapid succession, allow for adaptability and place focus on the end user. But what are agile methods really? And what can freelancers, who often work alone, learn from this now popular approach to design and development?
By Jim Blackstock - Monday, 29 July 2013

What are agile tools?

In a broad sense, Agile tools are a series of processes that help software developers manage projects by utilizing methods that are based on iterative and incremental development. The belief is that by rapidly repeating cycles over short or incremental periods of time, developers can take advantage of what they have learned during the design process and immediately introduce new ideas into the next iteration of the design.

The concepts of Agile methodology had been floating around as early as 1957, however they were finally organized an given a name in 2001, with the publishing of The Agile Manifesto. The was a direct response to the frustrations of working within the traditional Waterfall method of sequential development.

The waterfall method, which originated with the rise of the manufacturing and construction industries, is a simple top-down system of planning, concept, building, testing and delivery. It works well for delivering large expensive physical products, where changes would be cost prohibitive, but it lacks the ability to change or adapt to new insights along the way.

In some industries the waterfall method can be useful. Imagine building a house, where the architect and the client would continually change their minds or innovate new modes of construction. Moving doors and changing floorplans at a moments notice. The foundation dug up and moved, the wood frame dismantled and rebuilt, the pulling of the electrical and the relocation of plumbing lines. It wouldn’t happen. It couldn’t happen. But in other industries such as software development and digital arts, creators have the necessity (and luxury) of using different methods.

Agile methods succeed for software developers especially, because they allow the many phases of development to happen at once. The building, testing and analyzing happen together, and they happen often. This allows constant tweaking and innovation, and creates a kind of modular product that can be configured differently depending on the the needs of the client, without additional time or cost.

These methods allow developers, designers, clients and end users, to discover interesting insights as they are being created. It is a collaborative project in which everyone pushes and pulls at a mound of clay, intuitively working together to create something that benefits the whole group. In an ideal situation, the result is greater than the sum of it’s parts. In short, it makes creative teams more productive and more flexible in a shorter amount of time. It boosts productivity and simplifies time management. But it’s not just groups who can benefit from the ideas within Agile methodology.

It is a truism generally acknowledged in the field of development that the end user doesn’t really know what they want until they see it. The same can be said of graphic design, writing, painting or music. The consumer often doesn’t know what they want until is is presented to them, thoughtfully packaged or shining brightly on a white gallery wall. Even those doing the creating can even experience this sense of not-knowing. Often the developer, designer, or artist doesn’t have a clear picture of what they want. This is why rapid prototyping, which could be considered a part of agile methodology, has been such a robust topic in recent years.

Once a product can be seen and touched it can further inform the creator of what is missing and what it needs to be. The process of working quickly with a specific sets a parameters frees the designer to focus on specific aspects creation. It allows them to address problems as they arrive and to change the material as needed. After enough quick and purposeful iterations, a finished product will appear. It is the process itself that creates the new way of approaching the design problems and it is the process itself that induces the new and better work.