The birth of coworking spaces

The average coworking space is 1.5 years old, younger than this coworker at utopic_US in Madrid, Spain (Picture: utopicus.es) 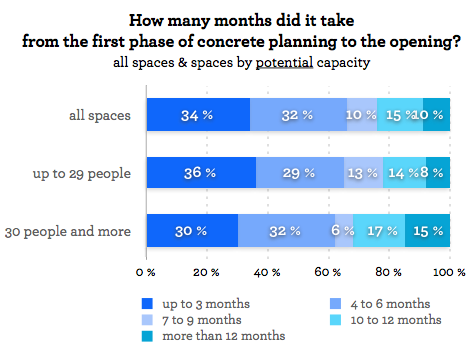 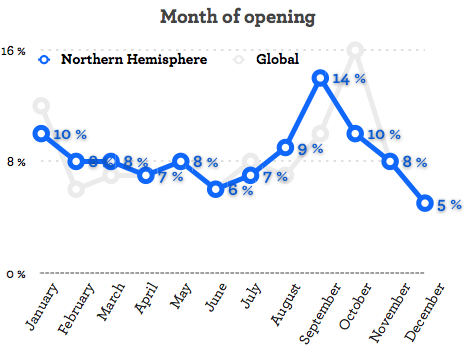 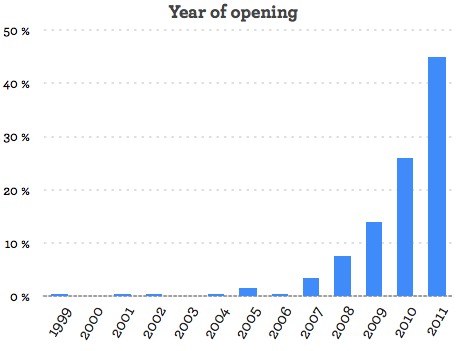 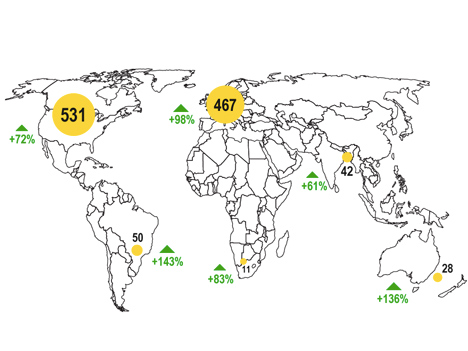 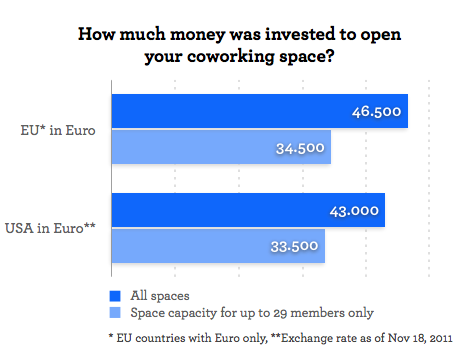 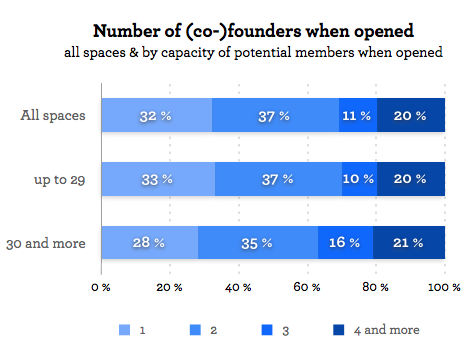 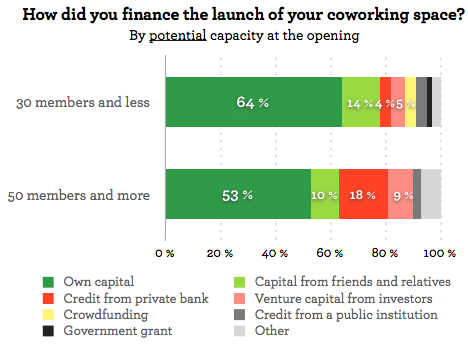 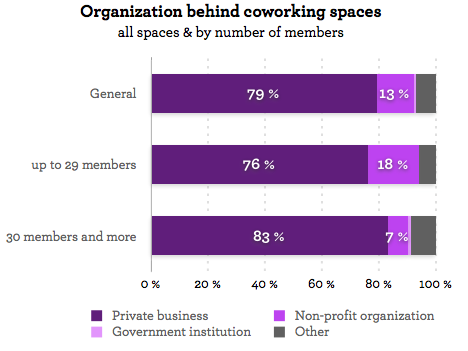 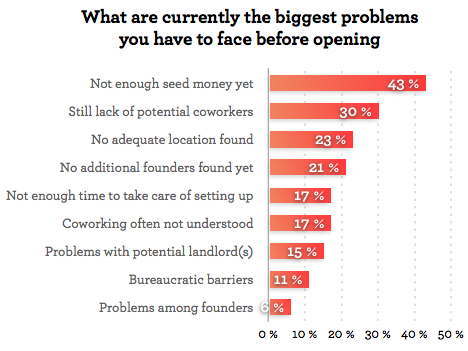 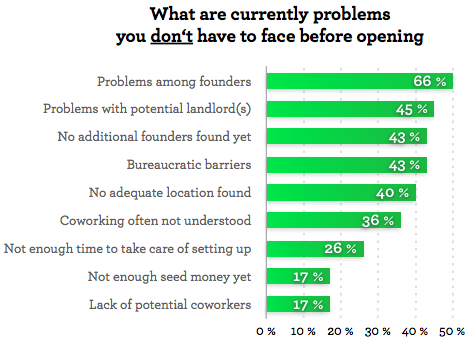 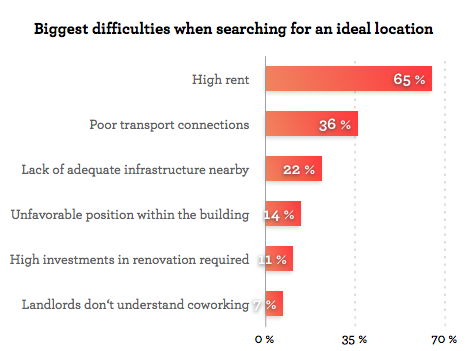 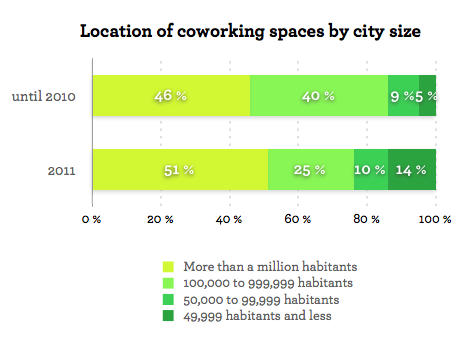 The coworking movement has roughly doubled in size each year since 2006. The latest Deskmag survey shows there are now more than 1100 spaces worldwide. But how much does it cost to open a coworking space? Where do founders get their money? And how many founders are needed to start a space? The second part of our Global Coworking Survey series starts at the very beginning – opening a coworking space. A guide to all other parts of this survey you will find at the end of each article.
By Carsten Foertsch - Thursday, 17 November 2011

Most coworking spaces are born prematurely, at least by human standards. It takes seven months for the average space to pass from the embryonic phase to opening its doors. If the new workspace plans to host more members from its first day, the planning time will increase significantly. While seven months is the average, some spaces do get going faster; a third open their doors after just three months.

Most coworking spaces are born in September, October & January

Coworking spaces open every day, all year round. But some seasons are more fruitful than others. January and September are two peak months of collaborative workspace openings. It’s the same in the northern and southern hemisphere; in the south, the spring month of October is the most popular. December, however, is the quietest month, no doubt because of the holidays observed in most countries.

On average, 2.8 people are involved as the founders of an emergent coworking space. Even in small spaces with an opening capacity of less than ten members, the average number of founders is 2.2. However, a third of small coworking spaces are started by only one. Large spaces that potentially can host more than 50 coworkers have an average of four founders.

Interestingly, the number of operators of a space does not seem to increase with growth in membership. Spaces that start small often take on few new operators as their workspace size increases. If a small space grows organically, it seems they don’t necessarily need more shareholders at a later stage. Founders who leave a space seem not to be replaced. These developments are highly individual, however.

Pull out your wallets: founders invest their own money

Opening a coworking space usually takes more cash than you can collect through a tip jar. The second Global Coworking Survey asked founders how much they spent in opening their space. In the United States, the average cost was US$58,000. In European countries with Euro, it cost around €46,500 to open a coworking space. At current exchange rates, the investment level in both regions appears to be quite similar.

As one might expect, it costs less to open a small space than a big one; collaborative workspaces with a maximum capacity of up to 30 members cost around €34,500 or US$45,000, and the average spend increases with size.

Where does the money come from? Two-thirds of all founders use their own capital. Many asked their friends or family to support them (13%). After that, comes bank loans (7%) and venture capital (5%). Crowdfunding, despite its popularity in the media, does not appear to play a great role in assisting the foundation of coworking spaces, and neither does public grants or loans.

The survey data shows some important differences depending on the size of the coworking space. Large spaces are started with less founders’ capital, and more bank loans and private investment. Small spaces tend to attract slightly more public funding.

Like any good mother, we like to conduct some prenatal tests on coworking spaces before the open. We did this by asking some questions of space founders still in the planning phase. Their biggest problem by far (43%) is finding start-up capital.

One in three future workspaces are concerned about finding enough members for their space. The third and fourth biggest problems are finding a suitable location (23%) and finding some collaborating co-founders (21%).

Possible conflicts with present co-founders and potential landlords present the least problems. When problems do arise in the search for a potential location, it’s usually a matter of high rent rather than landlords who don’t understand the concept of coworking.

The last statistic to show about the founding of new spaces is to do with their location. In 2011, the majority of new coworking spaces popped up in cities with more than one million inhabitants - more often than in the past years! The second biggest area of growth was in locations with fewer than 50,000 inhabitants, which saw more new coworking spaces than even mid-sized cities