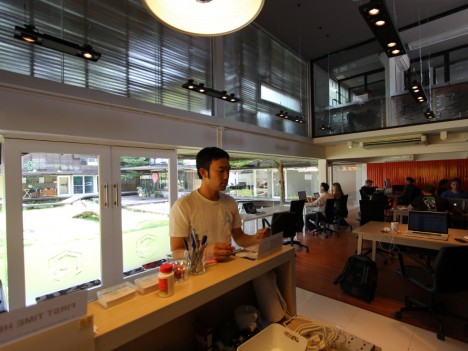 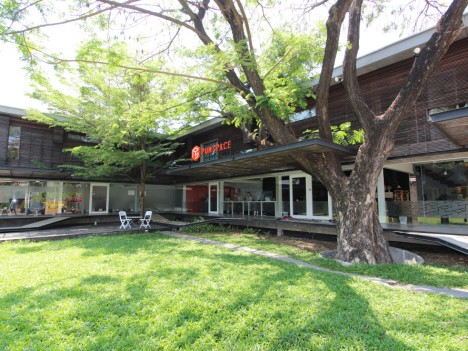 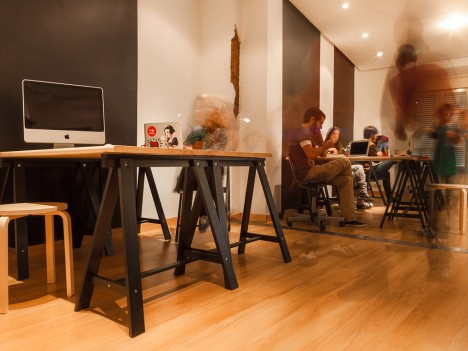 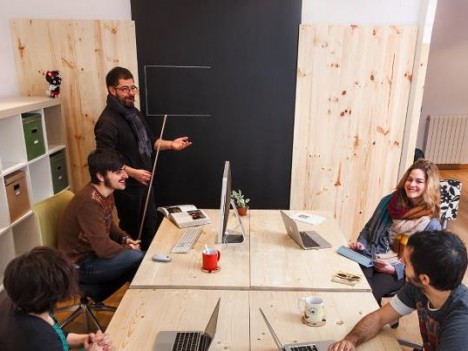 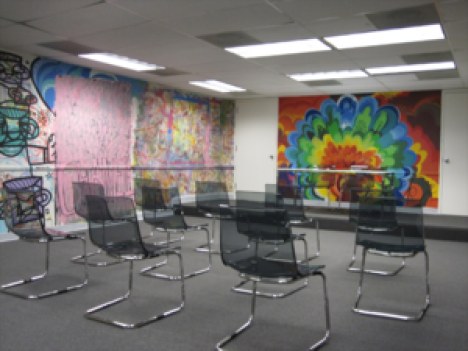 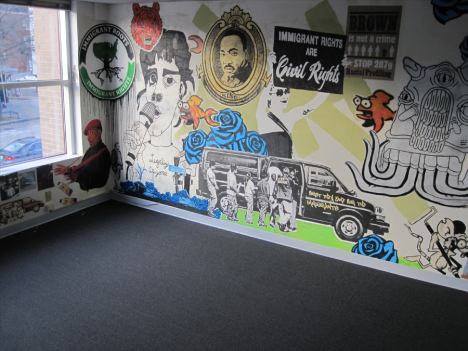 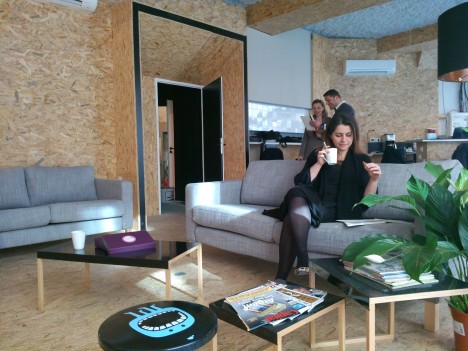 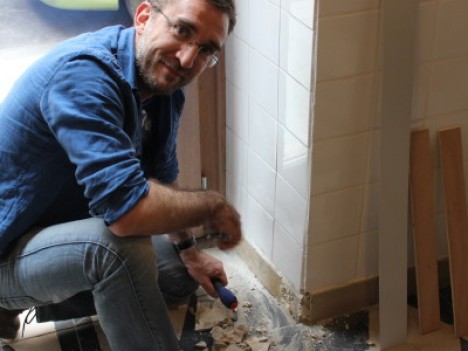 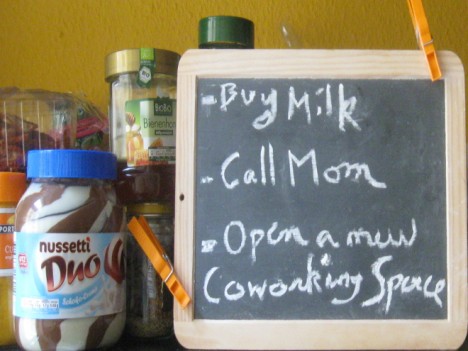 The seeds of coworking are quickly spreading around the world, and spaces are popping up at the same speed as the information that drives the coworking movement. Three coworking spaces have opened every day within the last twelve months, or 4.5 if we only consider workdays. So what are these new spaces like? Why did they open? What are they experiencing during their first weeks of existence? As a way to give you a sense of the new coworking spaces available around the world, Deskmag spoke with four that have recently opened in the US, Thailand, Spain and France, within the last three months.
By Amanda Gray and Rémy Cagnol - Sunday, 10 March 2013

Each one of the spaces that Deskmag interviewed said that they inititally started coworking because their city was clearly missing the kind of structure offered at a real workplace, or as a way to leverage the local community of entrepreneurs. All participants agreed that tapping into personal networks, as a way to build a community, was one of the most essential first steps when building a coworking space. Offering potential members the option to take classes, participate in group projects and meetups, always seems to get the creative juices flowing. It seems that people respond well to a space that is not only dedicated to offering affordable work space, but also a collaborative network.

Filling in the blanks

WorkDistrict in Washington D.C opened its doors in January of this year. Deskmag spoke with co-founder Paul Ballas about his experience concerning the new space and some possible plans for the future. Ballas and his partners, Patrick Menasco and Lauren Icard, also work full-time. Menasco works as a lawyer and Icard in the healthcare industry. Thus, with their powers combined, the three were able to bring a diverse skillset while planning their coworking project.

Ballas told Deskmag that he and Menasco were not previously part of a coworking space, so we wanted to know what attracted them to the idea in the first place. Menasco saw that D.C was lacking a space, which combined both community and business. At the moment, the founders of WorkDistrict only know of two official coworking spaces in the city. As for open spaces to work in general, Ballas explained that many of the cafes in the area are lacking a communal atmosphere, and on a practical basis, they tend to have over-crowded Wi-Fi networks.

We also asked the founders of Pun Space, which means “space to share” in Thai, why they decided to start coworking in their hometown as opposed to a bigger city. “Well, we both went coworking in Bangkok and we liked it,” said Euam Sirisanthana and Vichaya Sirisanthana. Originally from Chaing Mai, Vichaya had been working in Thailand’s capitol city for the past eight years, and decided to bring the coworking community to Chaing Mai.

Although Pun Space isn’t the only “official” coworking space in Chaing Mai, Euam and Vichaya explained that “there are others that call themselves coworking spaces, but they are more like casual cafes that have some desks.” Thus, the two set out to design a beautiful space for their community, where the possibilities to build working relationships, friendships, host tech meetups, and knowledge sessions, would be endles. Both of the Pun Space co-founders are programmers by profession, so they will have a lot of their own skills to bring to the coworking table as well.

Supported or not ...just do it yourself

The seven founders of Cowork in Grenoble, which opened in February, also realized the lack of a dedicated space for the local startup and freelancer community. Once something is identified as lacking, there is often a lot of public support to make a change, which has a strong tradition in France. However, the city of Grenoble is focusing on supporting High Tech and Biotechnology companies, which makes it quite hard for small businesses from other fields to find enough support. “Let's say that we are not making only friends with this project, ” joked Mathieu Genty, co-founder of Cowork in Grenoble.

Cowork in Grenoble was already in touch with the local community, and that community spirit was invaluable while they were planning their project. Mathieu explained that they renovated and created the space by themselves, and also recieved help from some future coworkers. For example, an architect who was associated with the project, voluntarily offered to design the space.

Rana, a space that opened in February in the city of Valladolid, Spain, was also inspired by the DIY mindset. At the beginning, it was just four young friends who created a company and were then trying to find other entrepreneurs with whom they could share an office. At first nobody wanted to join, and because of the crisis, support or help for entrepreneurs was at complete standstill in Spain. “We knew that if we wanted this to be done we needed to do it oursevles,” said Victor Alonso co-founder of the space. “We didn't learn most of our knowledge from university or schools. We learned it on the internet, and we still learn every day. So we simply learned again, this time it was about how to make a coworking space."

Luckily for Ballas and Menasco from WorkDistrict, didn’t have a hard time building an initial following, since they are both deeply involved in their respective professional communities. “I’ve already got a lot of connections in the tech community” explained Ballas. Once they started networking, they followed up by hosting events to promote the space. “A lot of the other [spaces] have less connections and also our location is central. We are located in an area where a lot of people live, which makes it convenient, because they can avoid the commute.”

Since Ballas and his co-founders are heavily involved in tech-based projects, Deskmag wanted to know if they are looking for a specific type of coworking member. “We say that we want people who fit with the vibe. Someone who is more on the creation and artistic side." They are generally open to anyone, but one of the wonderful things about coworking is finding a community that fits your needs, and WorkDistrict seems to be off on the right foot in terms of developing one.

▶ Next Page: The day when the doors open