The growth of the hybrid coworking space 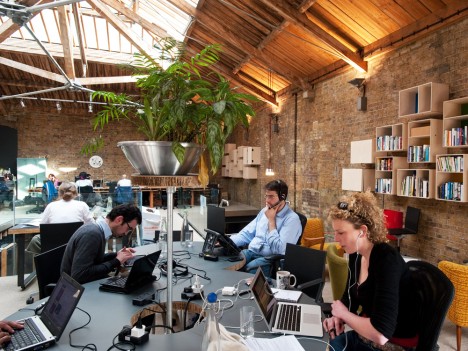 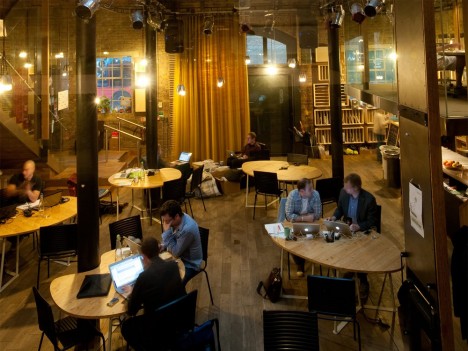 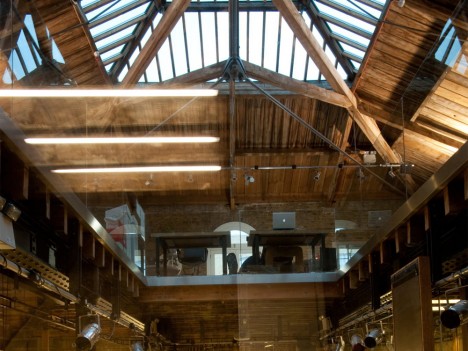 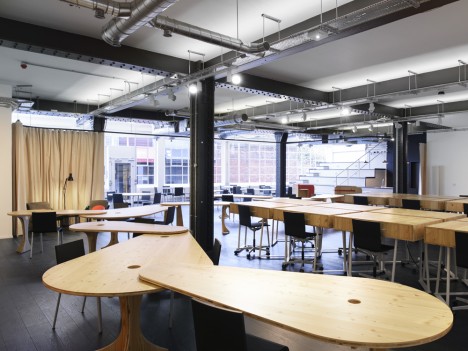 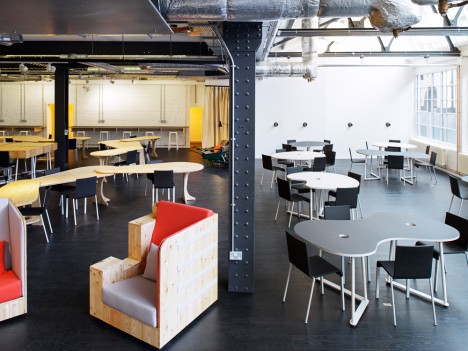 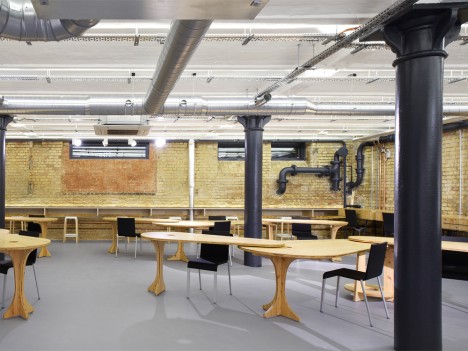 We are often asked, what is the best design for a coworking space? We always answer this in the same way, that it depends on the community that will be using it, as it ultimately needs to reflect their needs. This is not an attempt to evade the question, but simply an observation based on experience, that the most vibrant coworking spaces have their own character defined by the people that use it. But it also relates to the business model for the coworking space. While the best coworking spaces understand that they are selling an experience and a network, all coworking spaces are, on some level, selling workspace. The proportion of that workspace that is touchdown, individual workstation or team desking varies across coworking spaces.
By Dermot Egan - Wednesday, 06 February 2013

This is a guest post from Dermot Egan, co-founder of Tilt, a design and architecture practice:

What is interesting to observe is how many coworking spaces are now beginning to offer a combination of two or three of these different workspace elements. This hybrid coworking model reflects a growing sense that having different types of working within the same coworking space gives members the ability to select the workspace element that suits them best, and also gives them an option to grow or reduce their team size as required.

Coworking spaces that traditionally placed an emphasis on one workspace element are now diversifying to include new elements. For example, when The Hub started in London in 2005, its offer was based on giving individuals access to touchdown workspace. However as coworking evolved, new Hubs evolved their offer and The Hub in San Francisco now has an entire floor devoted to small teams as well as providing flexible touchdown workspace for individuals.

Similarly, Club Workspace, a network of coworking spaces launched in London in 2011, has also recently updated its offer from providing solely touchdown workspace to incorporate individualised workstations. This was done in response to requests from some of their members who wanted to remain part of the coworking experience but equally needed a more private workspace.

TILT led the design for the new Club Workspaces and blending these different workspace elements while retaining the overall coworking vibe and enhancing the community experience was one of our key design challenges. In this instance ensuring that the space continued to be dynamic and fluid, while the number of stationary people and desks increased required a new way of planning the space and also new types of furniture.

Coworking both as a concept and a movement has evolved a lot over the last ten years, from being relatively fringe to being an increasingly accepted way of working. As its user base increases and diversifies, so will the demands for different types of workspace options within coworking spaces evolve. This will produce ever more hybrid spaces. So as ever, there will be no single template for designing an effective coworking spaces, the secret will be to be attuned to evolving member needs and reflect these elements into the space design.

Dermot Egan co-founded the design practice TILT in 2010 with friend and former colleague, Oliver Marlow. TILT's approach to creating inspiring and enabling spaces through participative design has won it several award nominations, most recently at the 2012 FX Design Awards. Prior to establishing TILT, Dermot co-founded The Hub King's Cross in 2008.