Coworking challenge: 16 ideas for the future of coworking spaces 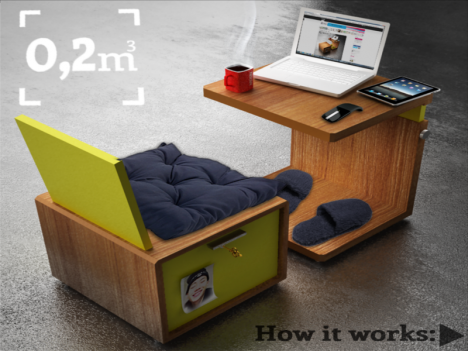 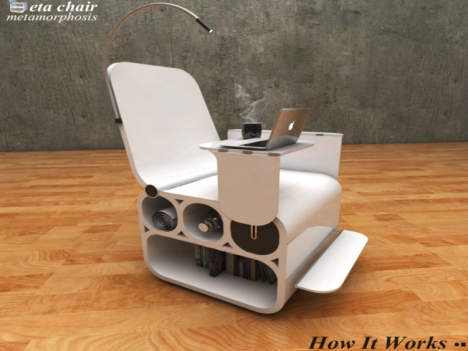 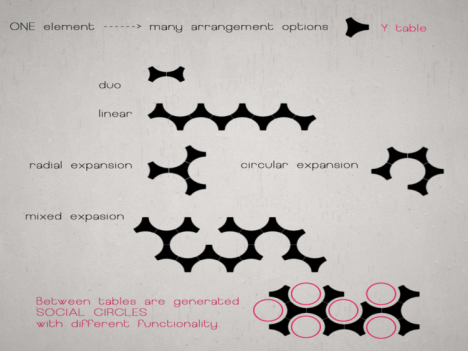 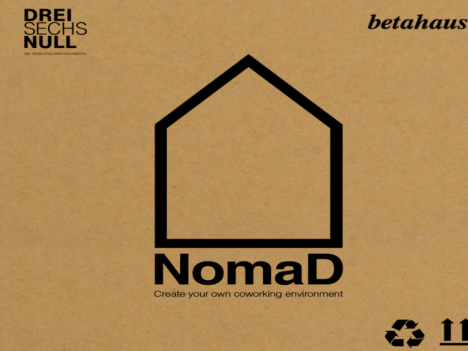 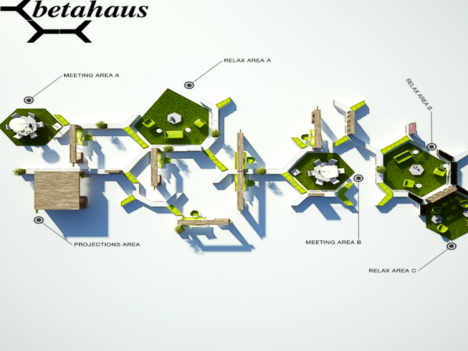 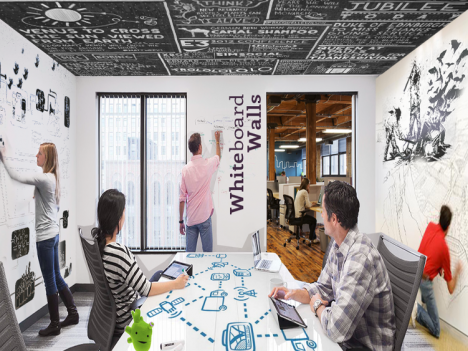 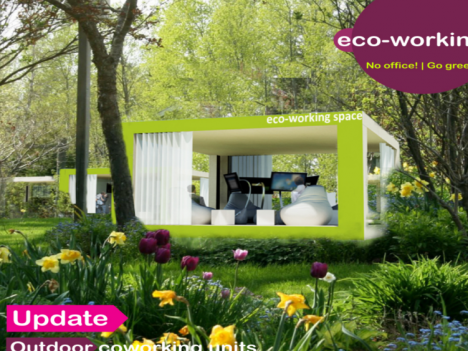 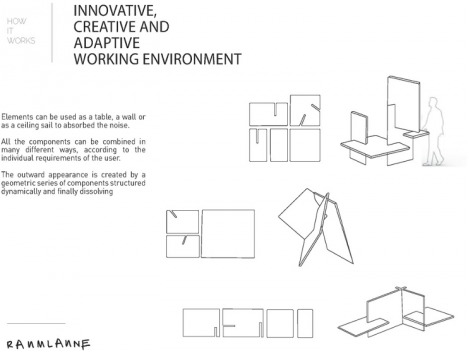 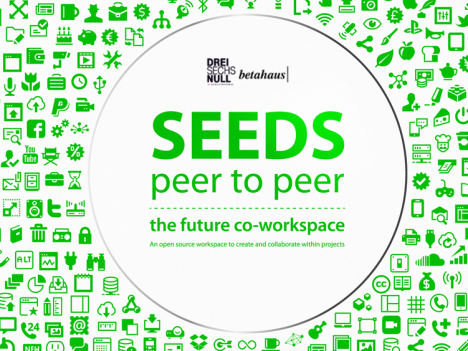 The quest for the perfect coworking space design is no small matter. That is why design and new concept competitions are so great. After 50 days, the “coworking challenge” brought to you by Betahaus, DreiSechsNull and Jovoto, has finally released the 17 winners of the contest, along with a multitude of inspiring ideas. Let’s get inspired! You will probably discover that one of the winning ideas is soon becoming a reality in a coworking space near you.
By Rémy Cagnol - Thursday, 18 April 2013

The coworking challenge received 139 submissions, from participants hailing from 55 different countries. There was a relatively open-ended goal proposed by the “coworking challenge”, allowing all applicants to have a wide creative range to work with, which also facilitated gathering a large amount of new and creative concepts! The 14 winners were not voted by the managers of the competition, but by people of the Jovoto community who would potentially use these spaces in the future. A jury, including Deskmag, gave out three other special awards. Only one of the 16 winners could convince both, the public and the private jury.

Amongst the wide range of projects submitted, one could begin to recognize some common trends within the ideas presented, such as highly flexible furniture and outdoor coworking. But the competition also came with some more unexpected ideas…

Sometimes even the simplest changes in a space, or even in the furniture, can create the most unexpected meetings. Thus, ranked in second place was a designer who proposed to generate “social circles”, by using simple Y shaped tables. These tables can be combined to create different kinds of social circles according to their needs. The designer titled his project: “one element, many arrangements”, which is, at least, a catchy phrase.

Tools for collaboration were also a big part of the “Coworking Challenge”. One idea, coming in at 5th place, proposed that we visualize the doors, walls, desks and other surfaces found in coworking spaces… then imagine that whiteboards could potentially used for all of them, serving as simple reminders of collaborative work.

Not only could this concept create a real sense of immersion in a personalized workspace, but it is also an effective way to enhance collaboration and serendipity. But making moves in favor of interaction can also be done with little things, like the simple status flag, stating that you are either busy or in need of support.

A new set of flexible furniture

Coworkers need a good balance between flexibility and stability within the space. On the other hand, coworking spaces are hosting a multitude of activities and some spaces have become very crowded. One of the biggest challenges is to continue to have the ability to offer adaptive spaces, without losing out on optimization.

One submission that serves as an example of this concept was the betachair, which allows you to fold your office in a very compact way. The Smart Unit project also packs all of your office into one flexible unit on wheels, perfect for easy transportation.

In the same spirit, many innovative furniture designs were submitted, such as the lockable table. The Modula project proposed a flexible workspace, composed of a multitude of informal and formal areas, which are now optimizing the space. It also proposed a booking application. But for many coworking spaces, flexibility usually means more space or more investments.

Simplicity is the key

The low cost could also meet flexibility. The winner of the coworking challenge was "0,2 m3“, a flexible office that’s based on the Matryoshka doll model. It can be folded into a “0,2 m3” box when you are leaving your coworking space. Not only does it allow optimization of the space, but it is also a low cost solution. The creator estimated the cost of manufacturing the product at about 10 Euros.

Thus, flexibility does not necessarily mean more expensive, as projects such as the origami style paper tables and chairs have proven. In the same perspective, Raumlaune proposed a set of elements that can be combined in different ways to create a flexible work “platform”. The idea of easily transforming a chair into a table, or into a wall, is actually pretty inspiring.

As outdoor working or “shed working” is becoming an a more viable option, the project simply called “nomad” offers us the chance to  “colonize” unoccupied or abandoned spaces, and to potentially generate a coworking village by using modular cabins. In a similar way, the project eco-working realized an outdoor coworking space that can be constructed and rented out by groups or small teams, and is located in parks and public spaces.

Another candidate that took part in the competition proposed workstations that would be set up in parks, are open to the public, and can be accessed by inserting coins into the workstation, like a phone booth. But be careful, if outdoor coworking is great, it does not necessarily mean it would be eco-friendly.

As coworking spaces are turning into the hubs of the sharing economy, they are also more and more concerned about eco-friendly practices. Greening the spaces could be a big step in the right direction.

The project “Symbiosis” imagines a coworking space designed as an assemblage of modules. The area would be comprised of glass and grass walls, which brings a bit of nature inside the space. Sure, why not relax in the grass while coworking at the same time?

So be ready, the revolution in the workspace is still happening. As Architects, designers, and creators are getting interested in this new challenge that is coworking, we will soon see many of these innovative concepts invade our coworking spaces.

Check all the projects of the Coworking Challenge here!