Will the next great novel be written in a coworking space? 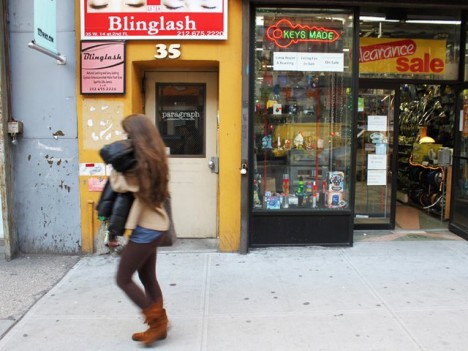 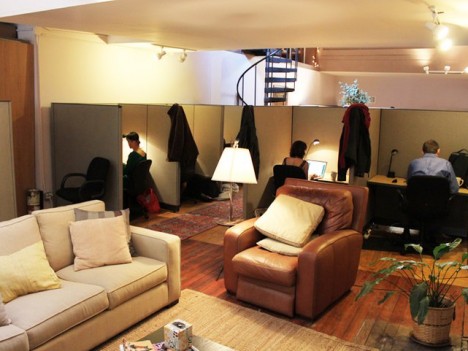 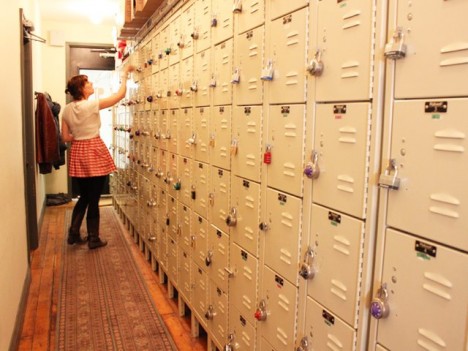 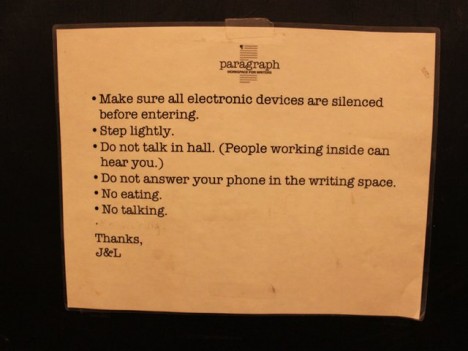 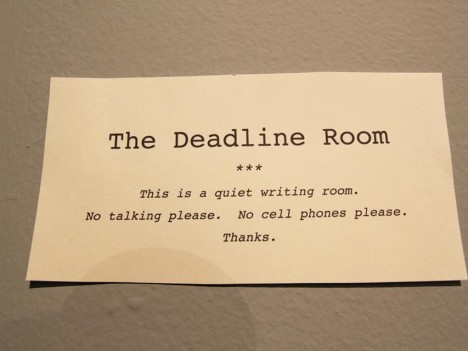 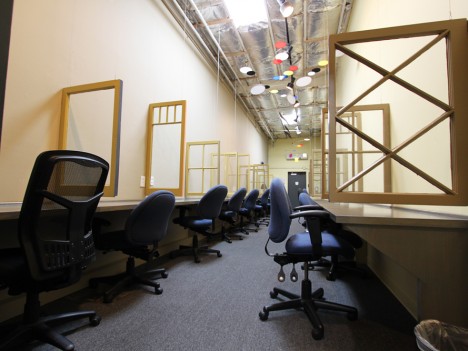 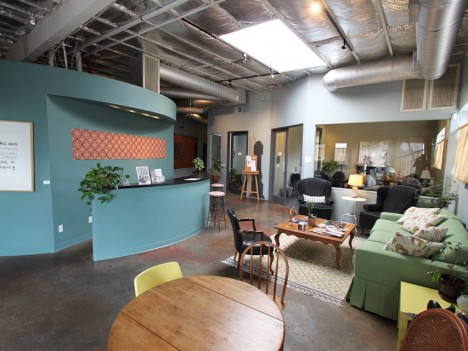 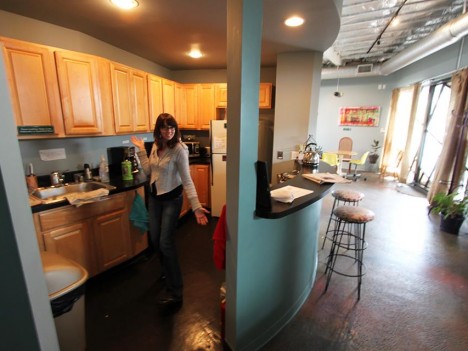 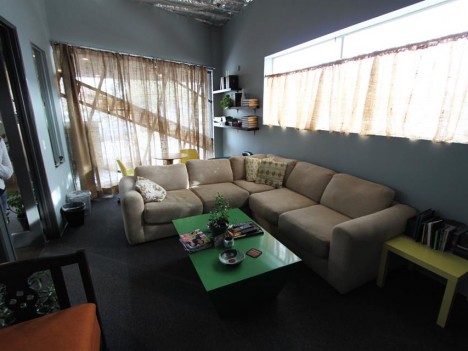 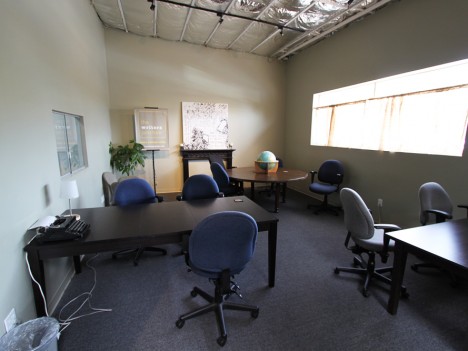 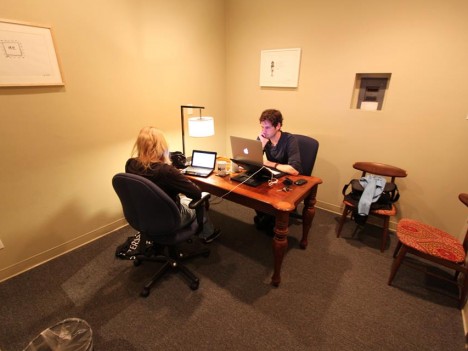 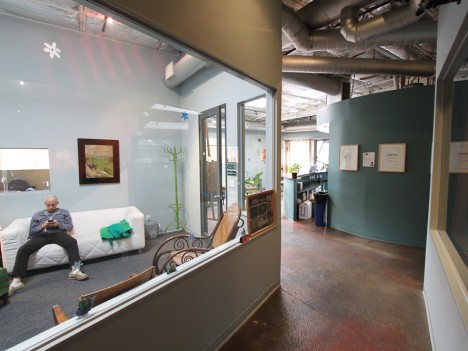 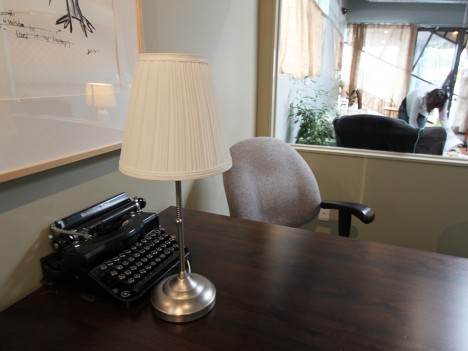 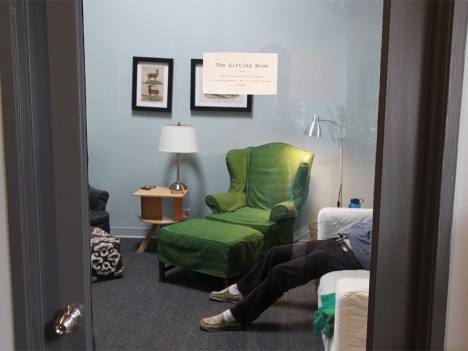 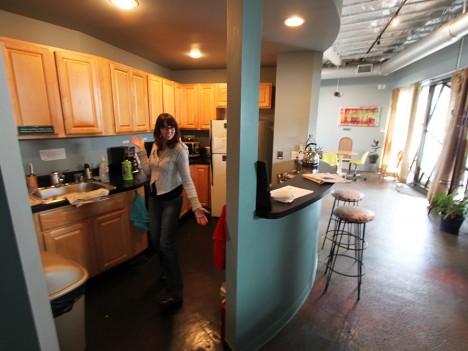 There has always been an aura surrounding the writer. We imagine the greatest novels, the sweetest novellas, and most heart wrenching words can only be realized in a solitary environment. One must suffer (alone) to produce the most genius work…or is that just a myth? Deskmag was curious to find out if coworking has had a positive influence on the writer. For this article, we interviewed two coworking spaces that cater specifically to writers: Paragraph and The Writers Junction.
By Amanda Gray - Wednesday, 20 February 2013

Despite their strictly silent rooms and more curated space management, coworking spaces for writers are in fact very vibrant. The common areas encourage stimulating conversation, and there is always a unique element found in a community, which is driven by a common passion.

Paragraph, located in New York City, provides a space where writers in need of peace and quiet can escape the constant hustle and bustle of the City. Open 24 hours a day and 365 days a year, Lila Cecil and Joy Parisi founded Paragraph in 2005. The two are writers themselves, and know how important it is to have a certain degree of solitude while working. Yet, they also recognize that social interaction for writers plays an equally important role. Cecil and Parisi both met in the creative writing program at the New School in New York. They had experienced the benefits of having a likeminded community surrounding them, thus Paragraph gives writers of all types access to the best of both worlds.

Out of a similar desire for a balance between solitude and community, Eileen Funke and her brother Jay Gibson, started The Writers Junction in Santa Monica, California. The two were working together in Gibson’s garage, and felt it was time to take their collaborative environment to the next level. California is home to an impressive amount of coworking spaces already, but Funke pointed out that it is rare to find a space that specifically caters to writers. When the Writers Junction opened in 2004, it finally brought the opportunity for novelists, screen writers, journalists and even PhD students to find community all their own.

Breaking down the ‘lonely genius’ myth: "Writers are also human"

It would make sense that some writers might feel initial doubts about joining a coworking space. Why not work at home? You can save some money and avoid obvious distractions. Yet it quickly becomes clear that too much solitude can become a distraction in itself.

Funke made emphasis on the importance of collaboration, not just for herself, but also for writers in general. “Writers, just like other coworkers, are also human," she explained. “There has always been this myth that inspiration comes out of total isolation. We like to tell the story of the lonely genius." In fact we both agreed that even before digital journalism, blogs and two-clicks and you’re published, writers have actuallyalways gained inspiration from their surroundings.

Today, with the influence of coworking spaces, it is even easier for writers to find that community that could spark both creativity and motivation. A coworking space can facilitate the connections that writers of all types need to boost their output. “We think the benefits are productivity; taking your work seriously and having others take your work seriously because you are not at home; and finding a friendly community of people working and struggling in similar ways. Everyone here is a writer of some sort, and the challenges are similar for all,” Parisi told Deskmag.

Balancing ‘absolutes’ - the importance of the physical space:

It seems that in a coworking space for writers there sometimes need to be absolutes, like the strictly silent rooms, but coworking can make the ‘absolute’ a lot less daunting. “Writers, like the rest of us, have their own quirks and needs," said Funke. Both coworking spaces paid close attention to the layout of the physical design, focusing on the best way to accommodate those needs. It is essential to find a balance between “a social space and a sacred space."

Naturally, like in most coworking spaces, there is a common area where people can go to relax, chat, eat lunch and maybe even bounce some ideas off each other. Parisi explained to Deskmag that they try to make their communal space “a level friendly space so that people feel comfortable and not intimidated by what other people may have accomplished." But the talking ends there. After you’ve wrapped up conversation, you can return to the writing room, which is always quiet.

Yet, Deskmag has also found that many coworkers benefit from background noise while working, and Cecil and Parisi seem to agree. They explained that they explore different approaches to enhance concentration and accordingly “provide white noise machines, fans and space heaters, ergonomic supplies, and the like to make the space as conducive as possible to writing."

Paragraph has up to 35 writers working on a given day and 200 full-time and part-time registered users, while The Writers Junction has also seen hundreds of members come and go throughout the years, most of them dedicating 6 to 12 months. Yet it is the smartly designed physical space that helps to strike the balance for writers. Funke says that the harmony achieved with the common and private writing rooms makes members “appreciate the social aspect and see the heart of their community."

▶ Page 2: The importance of interaction among writers