Coworking spaces: a new lease on life for historical architecture 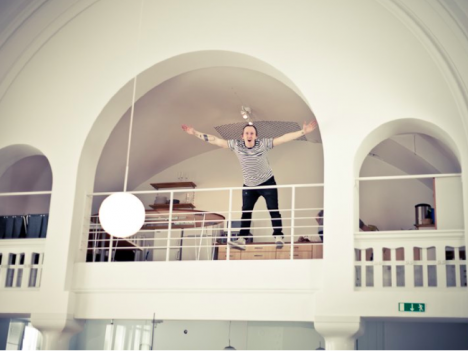 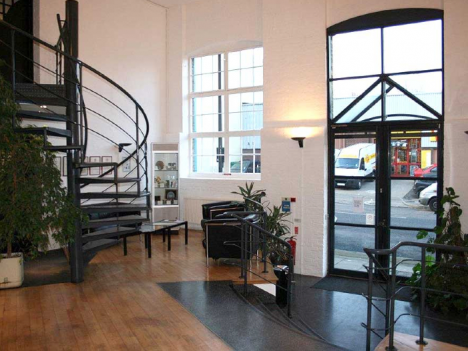 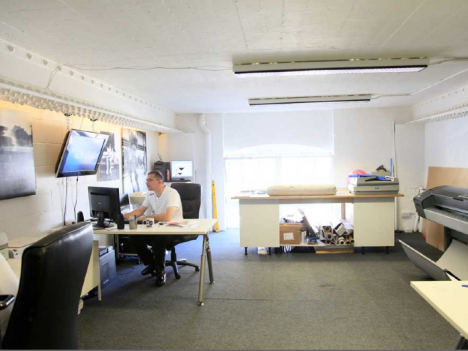 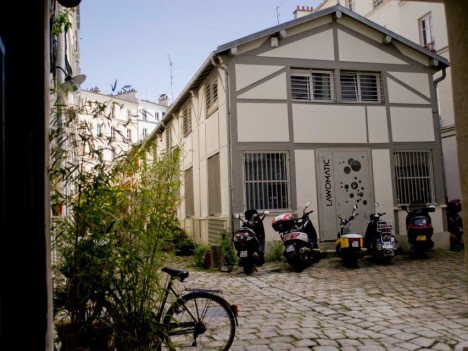 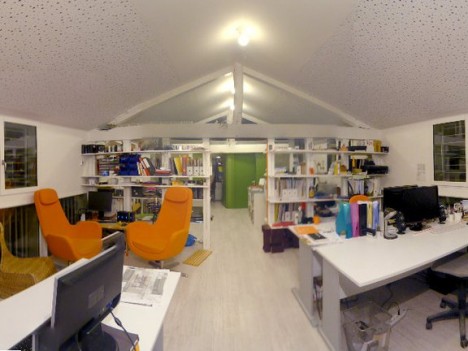 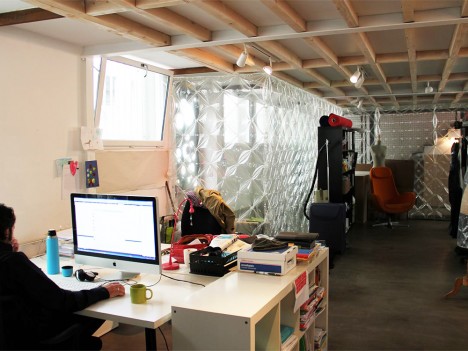 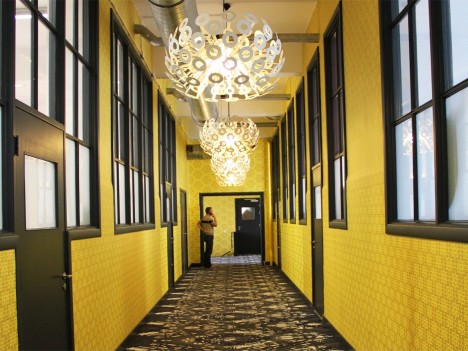 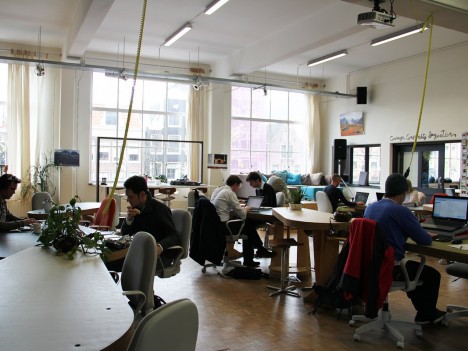 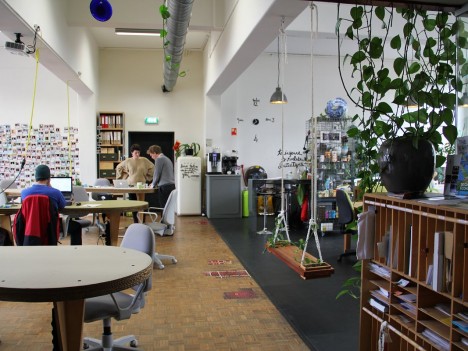 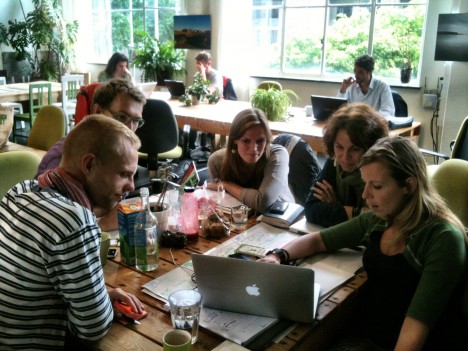 Your current coworking space might have been a church, or even a bus factory in its previous life. The fancy walls could be the historical construction of a bygone era, or a part of a structure left behind by a pious pilgrim. The high ceilings might have seen icy days when the space collected huge amounts of sweating ice blocks, or the place where you are sitting right now could have once been the little table of a studious pupil. Today your coworking space is a collaborative haven of people coming from different disciplines, working together on something they love. The building where it stands could have existed long ago, serving another function before coworking took over.
By Christina Ng - Monday, 25 March 2013

Deskmag set out to explore the former lives of six locations for you, each with an ancient tale to tell, before they morphed into the glorious coworking spaces they are today.

CoCo, is a 20,000-square foot, sunlit coworking space located in Minneapolis, MN. The space has converted the elaborate and historic trading floor, once used by the Minneapolis Grain Exchange less than a decade ago, into the collaborative hub for entrepreneurs and innovators that it is today.

The Coco space, which opened in August 2011, is the second of its kind, with another counterpart in St. Paul. Together, they are spaces where independent workers, small businesses and corporate workgroups can gather to share ideas, team up on projects and spark numerous enterprising ideas off one another.

The Hub, Amsterdam: from school building to home for social entrepreneurship

Located in an elegant old school building on the Westerstraat in the heart of the Jordaan, Amsterdam, Hub Amsterdam is a fusion of old and new. It was deesigned by Dutch designer, Marcel Wanders, who presently occupies the third floor of the revamped building. The original features of the building are now combined with contemporary Dutch design, resulting in a stylish look.

The former school still boasts huge windows and high ceilings, whereby the eco-conscious Hubbers have added sustainable furniture and a color-coded library, as well as a main floor with a double layer of stacked meeting rooms, and a relaxing reading alcove along one wall.

It also offers a friendly coffee place and flexible office services for small businesses and freelancers. As a business incubator, it also puts people in touch with like-minded peers, fostering an international network for social and creative entrepreneurs. In the evenings, Hub Amsterdam transforms into an innovative space for events, lectures, debates, dinners and cultural fare, playing host to some of the most imaginative and compelling speakers and facilitators from around the Netherlands and beyond.

Like its name suggests, the 12,000 square-foot, newly renovated warehouse was originally an icehouse. The building was commonly used to store ice in the 1920s prior to the invention of the refrigerator.

After that, it became a coffin factory, then a metal-sculpting doctor, and now it serves as headquarters to the business branding company Trumpet's. It is also home to several New Orleans’ green business startups, plus multiple coworking spaces.

With a 30-foot high ceiling and nine huge skylights, the space is almost always flooded with vast amounts of natural sunlight. Presently, it is a fully charged entrepreneurial environment with an open floor plan that houses designers, media artists, entertainment companies, startups, and social innovators.

▶ Next page: Explore more coworking spaces in a bus factory and a church