Why bankers and bureaucrats should visit coworking spaces 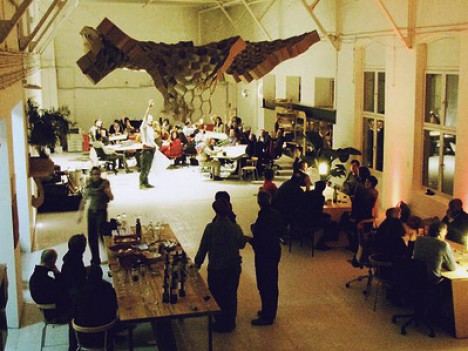 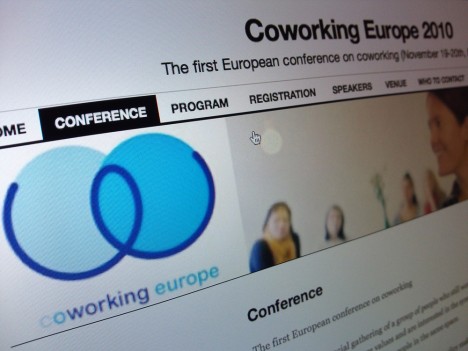 “In most cities, there is a lot of help provided by the authorities to starting companies,” Huwart observes, “But you can spend at least two months visiting support bodies for entrepreneurs. What if all those support bodies could gather in one place? At a coworking space. It would save so much time.”

Banks, too, should be interested in having a presence in a location where many young companies sprout. One of the sponsors of the European coworking conference is the Dutch bank ING, which wants to increase its reach to startups. Huwart believes other bankers will follow.

Coworking spaces also have a role to play as nodes of international interaction between small companies wanting to expand. In the past, a growing business would contact a city’s chamber of commerce to get in touch with potential local partners. Yet chambers of commerce are mostly slow and old-fashioned institutions, unhelpful for the modern entrepreneur:

“A coworking space is an ecosystem that can connect with other local ecosystems,” Huwart says. “They could be a gateway or hub.”

Huwart is a former business journalist who launched Enterprise Global, a “think tank” that advises about new business models. He was also one of the first members of Hub Brussels, which will host the conference on November 19 and 20.

Putting Coworking on the map of Europe

The goal of the event is to “put coworking on the map of Europe”, primarily by putting it in front of the European Commission, Huwart said. Strengthening the European coworking community and exchanging ideas is another objective. Many coworking founders will attend to share their experiences, as well as delegates from 18 different countries.