A Brief History Of The Office 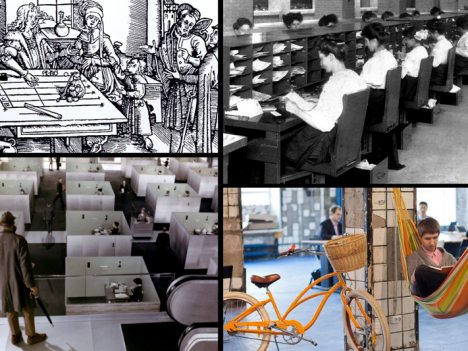 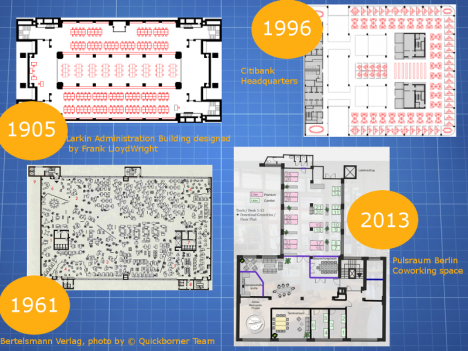 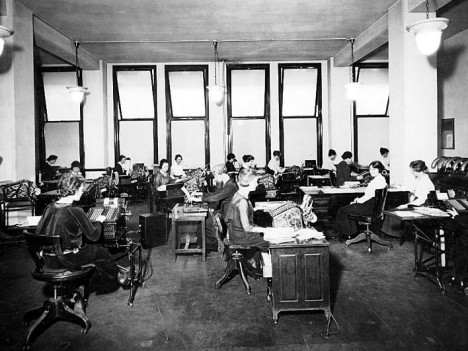 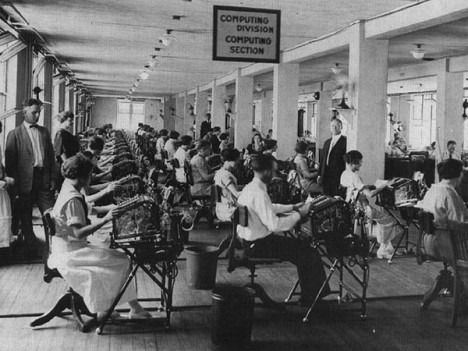 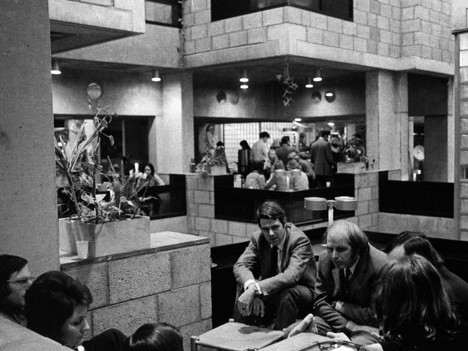 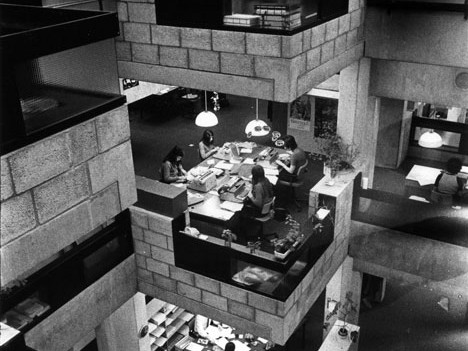 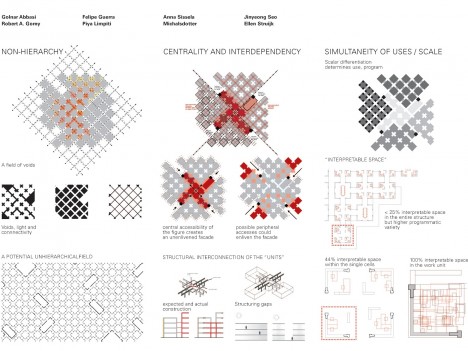 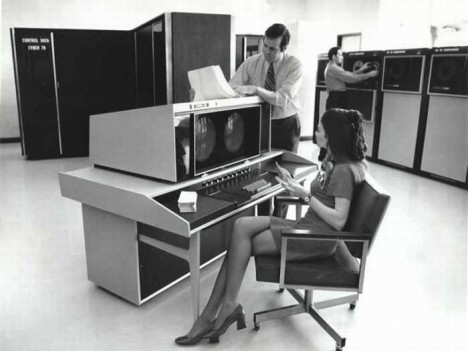 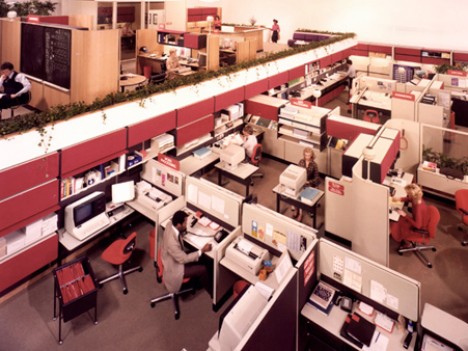 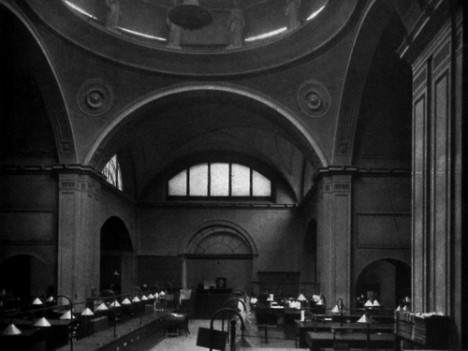 The office: was it better before? Not so sure. Our ancestors would be shocked to see the way we work today: "comfortably" and in coworking spaces. But what did the office look like before the arrival of design, ergonomics, open space … and even the rolling office chair? We took a trip back to the past, to understand how coworking today revolutionizes our understanding of the workspace.
By Rémy Cagnol - Friday, 12 April 2013

Office work has always been associated with administrative and intellectual production. The treatment of more timely information and a quest for ever greater productivity has led to the changes in the workspace through the centuries. Much like monks in their time, the office was initially isolated. Since then, our workplaces have become more functional, productive, but also subsequently places of interaction and socialization, where the human dimension has emerged gradually. The term “community work” is also more recent than we think.

We chose to study the evolution of office work going back to the Middle Ages, because it is during this exact period that a form of work emerged, which we all still know today: wage. Offices, or rather, scriptoriums, used to be found in monasteries. These were places of real intellectual production, where the monks kept track of the knowledge of antiquity. Sitting was still considered a privilege, and the monks wrote standing up in total concentration and isolation, which remained as bureaucratic work practices that would prevail for several centuries.

During the renaissance, beginning in the thirteenth century, the intellectual production of the religious world began to move amongst that of science and commerce. So what is profit is no longer a guarantee, and entrepreneurship develops as well as techniques, sophistication, economics, research and educated workers. Traders for accounting, drafting contractors, engineers and artists, then started to utilize the worktable.

Between the seventeenth and eighteenth century, planned activities greatly increased the administrative organization, but this time it was due to the centralized states. One of the most notable examples is the Uffizi Alazzo, built by the Medici in Florence, in 1581. This process required the administration, archives, and a state court to come together in the same building.

The tasks of classifying and archiving information are still important for trade, but the office is also useful for intellectuals and artists who isolate themselves in their independent spaces. With forced discipline and concentration, working suddenly acquired a new value during the Enlightenment, which was that of making the free citizen more productive thanks to educating oneself. This was an idea that would continue on until much later, reaching the beginnings of compulsory education. Is not the classroom the "office" in which we learn to work for the first time?

Industrial society and the streamlined office

The late 19th century saw the emergence of the first commercial offices in the industrial cities of the United States. Thanks to the invention of the telephone, telegraph and railway, administrative activities and management of the company could then be located outside of the production site. Office workers were still a small minority in the workforce and considered unproductive within the activity of the industrial process.

Imbued with the ideas of Taylorism, commercial offices, insurance companies and government agencies formed the basis of bureaucratic work. Workspaces were designed in a strict order, which was rational and functional, and employees were essentially arranged in line.

The division of labor, combined with the typewriter, as well as electric lighting, started to facilitate intensive activity and information for workers. At the time, only supervisors could claim a home office. Employees working in large, central, noisy, or poorly lit areas were those at the lowest placement of the hierarchy. The windows were placed above the workers to promote isolation and concentration, which was almost monastic.

▶ Next Page: The workspace as a representation of hierarchy