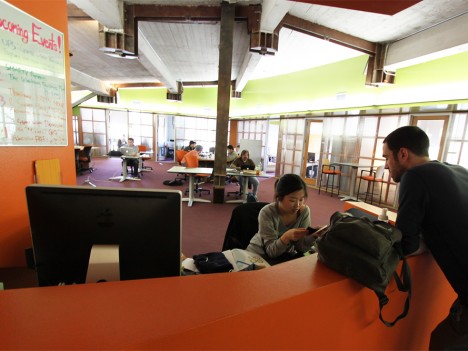 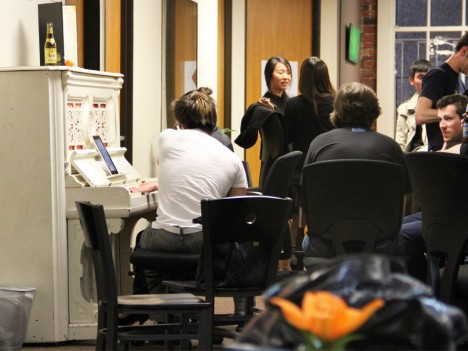 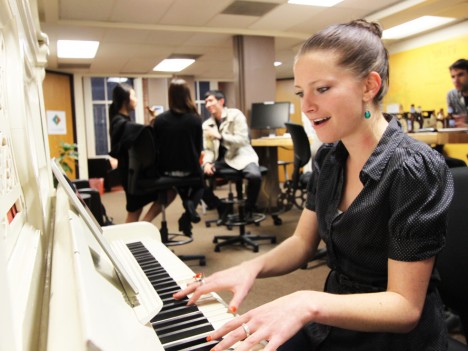 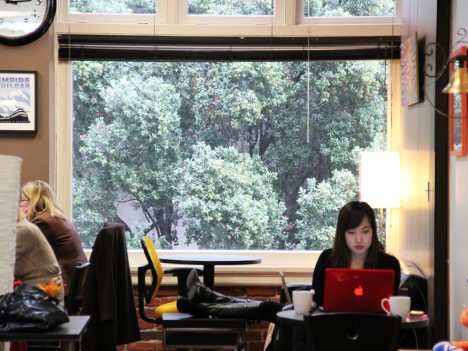 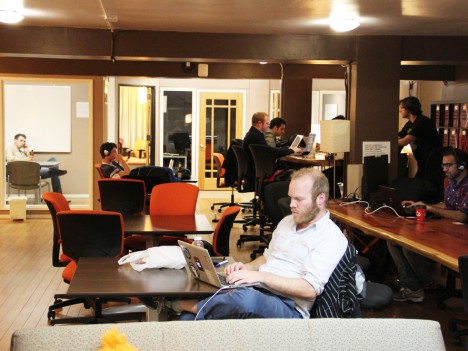 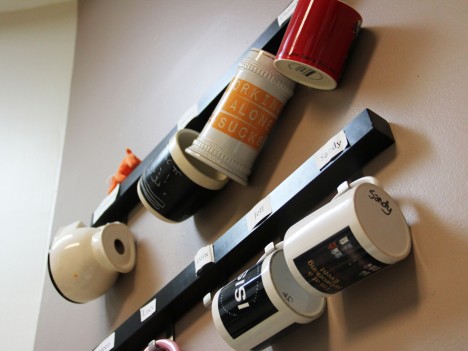 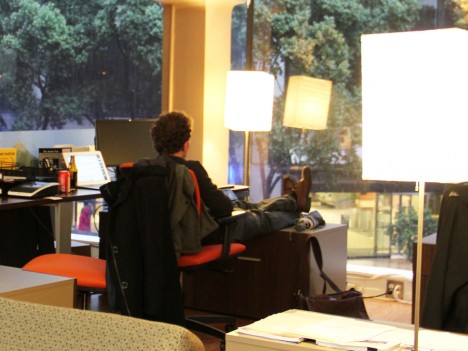 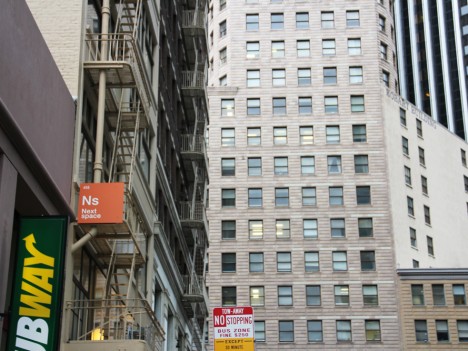 NextSpace, the largest network of coworking spaces in California, has today announced their new funding budget of US$ 825K. Two years ago, it was the first coworking space to receive 6digit Dollar funding. They used the money to open four new coworking spaces. This mission was recently accomplished by opening their sixth coworking space. Starting in Santa Cruz, Next Space is now present in many tech spots of the Bay Area and also has two locations in L.A. Soon, there will be a seventh space will be opening in Oakland. As they further expand, they will be working with the biggest architecture firm in the United States, Gensler.
By Carsten Foertsch - Monday, 14 January 2013

NextSpace today announced that it has secured $825K in funding, and that they have also added to their board of directors, David Gensler of the internationally acclaimed design firm Gensler. The money will be used to continue NextSpace’s expansion in Northern California and to improve, or in their own words, "(r) evolutionize the environment where independents and freelancers can build, grow and prosper". Based on previous funding of $425K two years prior, they have invested around $100K per coworking space. As a result, there is a potential that the new financial capital might be a base to open at least eight new locations.

“NextSpace goes beyond strangers sharing a table at a coffee shop - it’s an organic community of creative minds across all trades and topics. The result is a thoroughly networked place to exchange ideas, build trust and eventually gather the resources to bring new concepts to market,” said Jeremy Neuner, CEO and co-founder of NextSpace. “This new funding will let us expand to serve more members, giving them the advantages of a professional workspace, a virtual professional network combined with real face-to-face networking, and the tangible benefits of a professional community.”

Joining the NextSpace team is David Gensler, executive director of Gensler, a San Francisco based global design firm that understands how people and organizations use and experience place and space.  “The workplace is ripe for reinvention, and the change is happening now. It’s no longer about employees adapting to their work environment, but the needs of the worker shaping their workspace,” said David Gensler. “NextSpace and Gensler are both at the forefront of this transformation of where and how we work.”

NextSpace offers both the social and economic benefits, in an environment that encourages member interaction, which professionals and freelancers need in order to reach their highest creative, productive, and innovative potential. It combines the vital ingredients of the sharing economy - a live and ever-changing community of professionals who are willing to help and share as they work in a constantly changing world.

This concept revolves around the belief that the “lonely genius” is actually a myth, and instead, success is seen as a result of authentic connections. These successes can come in many shapes and forms; for example, it could be a suggestion from a neighbor, or a meeting with a fellow member that leads to a business idea that eventually becomes a reality. Members might work on their own projects, but they are never on their own when it comes to finding potential troubleshooters, critics and business partners. The CEO, Jeremy Neuner, can even help you by bringing beer to meetings if needed.

The coworking network offers a wide-range of workstations. There are coffee stations, fixed and flexible desks and private offices, all of which are blended together, under one communal roof.

NextSpace was founded in 2008 and opened its first location in Santa Cruz, CA, which is now its headquarters. The NextSpace community represents more than 1,000 active members, which consist of companies and individuals from over 30 different industries, all working together in a 45,000 square foot coworking space spread across six locations.

At the moment, NextSpace is focusing on its regional expansion in California. But that doesn’t mean they are limited to the “sunshine state”. Other networks, which were also started on a regional level, are expanding nation-wide and even worldwide. UrbanStation, an Argentinian network of coworking spaces, has opened more locations in Chile, Colombia, Mexico and a new space in Turkey. Betahaus, once started in Berlin, provides coworking spaces in four other European cities: Hamburg, Cologne, Barcelona and Sofia. The biggest network, The Hub, which is now based in Austria, started in 2005 in London and runs a franchise network of 38 coworking spaces on five different continents.

However, NextSpace is currently the only network that has received such a high investment that was openly announced. Neuner said the company has now raised a total of $ 1.7 million from assorted angel investors, friends, and family.