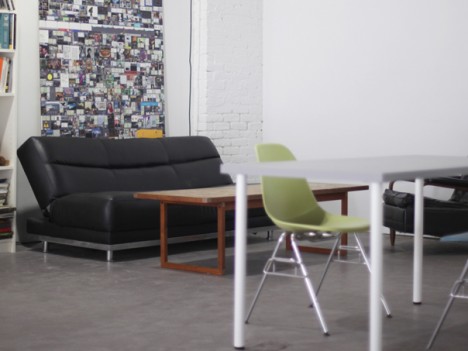 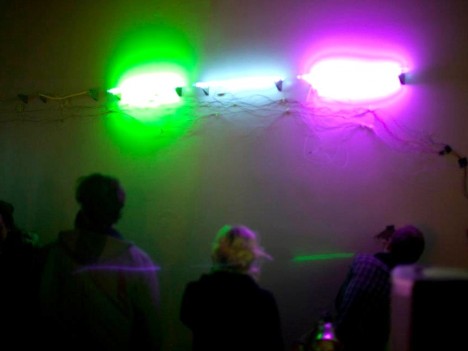 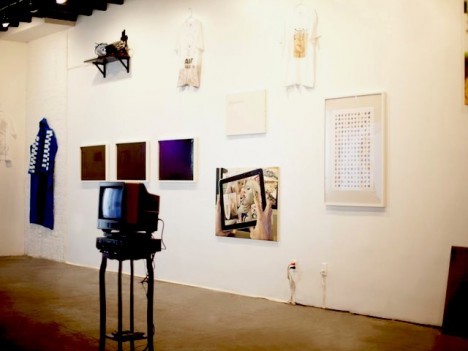 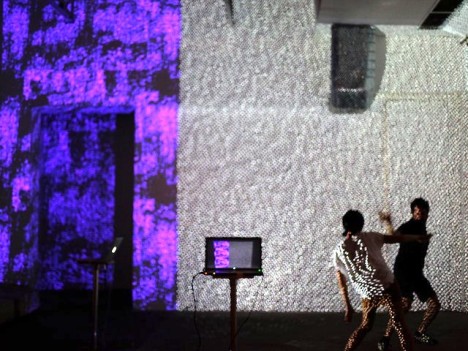 319 Scholes, a multidisciplinary space in New York City that hosts workshops, live performance and group exhibitions, examines the bridge between technology and art. Offering artists access to workshops, tools and space. Founder Igal Nassima and curatorial director Lindsay Howard have worked together to create a space that supports new works from artists working at the intersection of art and technology.
By Amanda Gray - Saturday, 21 September 2013

319 Scholes has made a name for themselves working with a number of international curators and exhibiting works that explore various topics such as the relationship between landscape and screen-based practices, fantasy and play in networked culture, and the influence had in the contemporary art world.  The critically acclaimed space has exhibited over three hundred artists in collective exhibitions over the past three years, and is now taking the next step to offer their space to even more artists and new works, by opening a coworking space.

The new coworking space will supplement the exhibition program, and encourage the production of new work.

“We are working with a lot of artists that are at the intersection of art and technology, and what we really like the most is when they come together and collaborate with each other. We want to facilitate the production of new works, so it seemed really natural for us to open a coworking space,” said Howard.

319 Scholes considered a variety of options to fund their project, such as a formal non-profit, and applying for grants, but ultimately those ideas didn’t feel inclusive enough. “What we love most is working with people,” said Howard.

Due to their large group exhibitions over the years, 319 now boasts a strong network and already has people expressing interest in the space as well as some committed members. “For us, opening a coworking space a great way to take advantage of the community that we have already built and also a great way to keep people in the space longer while they develop ideas,” explained Howard.

Aside from the basic amenities, like high speed internet, desk space, meeting rooms and three different types of memberships, 319 Scholes will also offer an in-house fabrication studio. “This is a great advantage for people who are working on off handed projects as well as larger projects that they are trying to develop, said Howard. “We also have a 3D printer and laser cutter, which is pretty unique resource in NYC.”

In the future, 319 Scholes would like to expand, but for the moment the space will be split into a coworking and exhibition space. “We're really excited about expanding our mission of supporting artists by providing unique resources to create, and explore new possibilities,” said Howard.