Group picture, taken at the last GCUC in Austin. 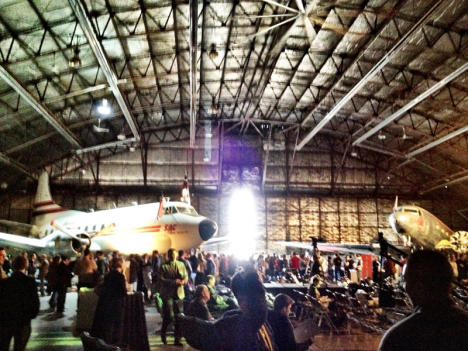 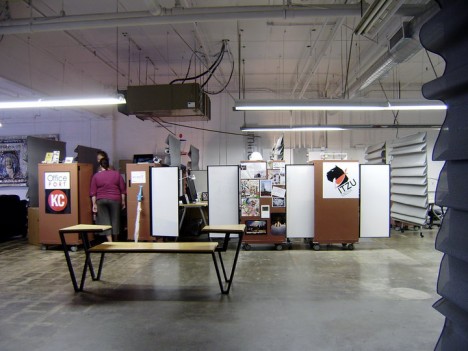 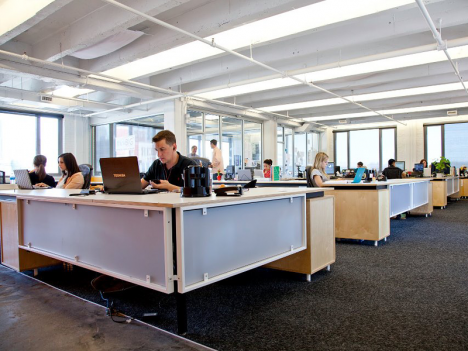 One of the hardest parts about organizing a conference for a bunch of bright, motivated and savvy Entrepreneurs is that you need to pick some overall themes. Last year we went to the European Coworking Conference to participate and to observe. In an Unconference session we learned that the main suggestion for improving Coworking Conferences was to make it more like Coworking and less like a conference. Duh. Seems so obvious but we had never thought of it.
By Liz Elam - Tuesday, 22 April 2014

A guest article by Liz Elam:

How are we making a conference more like Coworking? We are asking the attendees to build a member wall when you get to GCUC. Will it happen? We think if the attendees find it valuable they’ll do it. We’re providing the tools (camera, film, paper, glue, tape etc.) and an amazing location surrounded by airplanes – the rest is up to you. In addition, we have incorporated an icebreaker to help you get to know the people around you.

We left the evening open in the hopes that you would make new friends and share a meal. We all know from running our own spaces – there is something magical about sharing a meal and a conversation. It’s often the evening meal I remember the most from conferences, not the speakers or panels. We added a ‘Who’s Coming’ section to the website so everyone could connect in advance, during and after GCUC not just the speakers and producers.

In picking topics for the panels we really focused on growth this year. Carsten can back me up here but the majority of the growth we’re seeing in Coworking is from existing spaces expanding not necessarily from net new spaces. We now have over 100,000 people working out of Coworking spaces. That is more that Google, Twitter and Facebook combined.  We’ll be discussing new models for Coworking, Growth patterns and how to get it right along with future of work and design.

We’ve asked Scott Geber of the YEC network to talk about connecting. Scott has formed a thriving community in the cloud for young Entrepreneurs to share social capital and resources. The Major of Kansas City is coming by to talk about his vision for Entrepreneurship in his thriving city. Ronald Van Den Hoff has cracked the code on a free Coworking model and has expanded from Europe to Asia and the Middle East. We have cut down the number of panels and closely curated the topics and speakers.

Day Two is all about what you decide to make of it. It is your day of crowd-sourced real time Unconference magic. We have implemented new tools and have an inspiring space to utilize and give your ideas wings.   Sarah Snyder of Think Big has produced several unconferences (inspired by GCUC) and will be helping curate the day.

Day Three is about options – workshops or tours. You have the option of attending workshops. We asked some pillars in the Coworking world to help us with some basic content that people demand year after year:

Community – Alex and Adam from Indyhall

Finance – Ramon from Betagroup and the Coworking Handbook

Part of the reason we moved GCUC this year was because ya’ll wanted new Coworking spaces to visit. We set up a morning and an afternoon tour of Coworking spaces in Kansas City. We’ll be checking out the innovative Startup Village, Sprint’s new space, Think Big, Coworking Waldo and Office Port – to name a few.

We hope you’ll join us for our latest and greatest production of GCUC.