The Health of the Mobile Workforce

Today you can also work at holiday destinations, but how healthy is it? Click through for statistics from the iPass Mobile study (Picture: Workationweek.de) 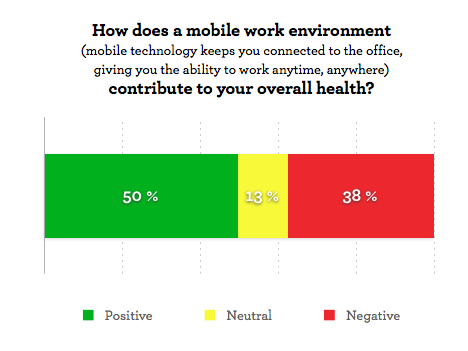 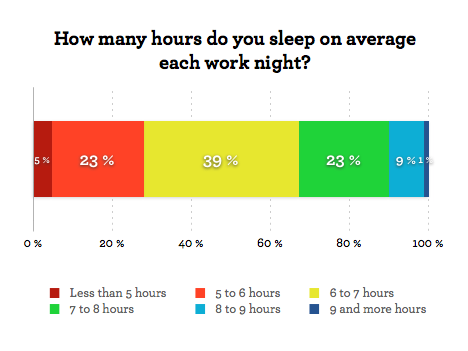 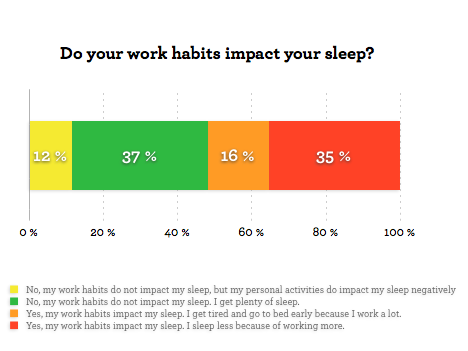 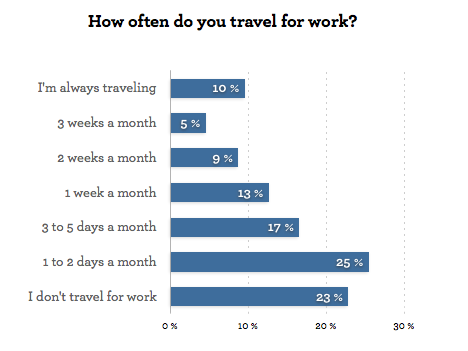 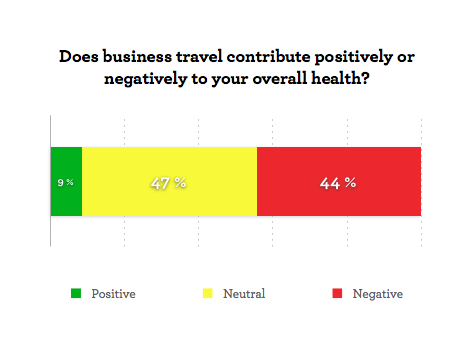 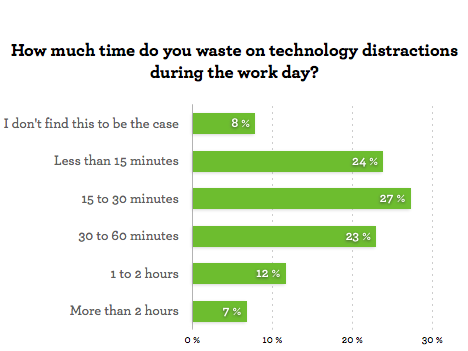 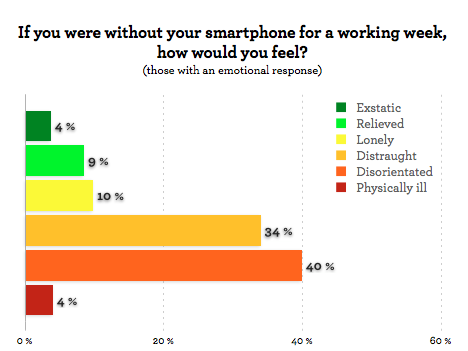 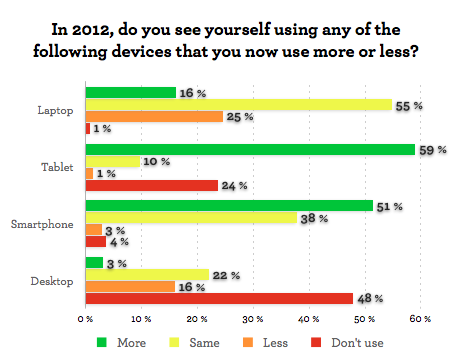 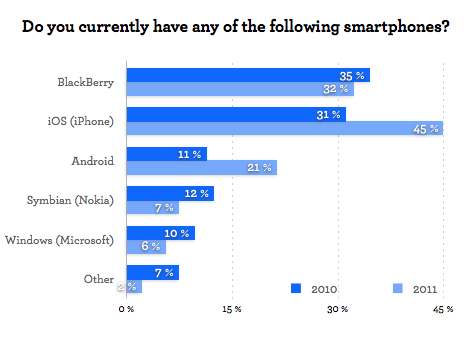 It’s no secret that mobile technologies like smart phones, tablets, thinner laptops and personal wireless hotspots, have made it possible for people to take their work, as well as their entertainment, with them anywhere they go. But is it healthy to always be accessible by clients, customers, and colleagues? A quarterly study conducted by iPass Mobile recently revealed some interesting facts about how these tools are affecting the lifestyle of mobile workers. Here are some of the highlights.
By Beth Buczynski - Friday, 06 January 2012

First and foremost, the report confirmed what many in the coworking industry already know: mobile work is becoming increasingly popular in the international workforce. In fact, nearly half saw a mobile work environment as positive to their overall health because of the flexibility of working when and where they chose.

13 percent of the 2,300 survey respondents found this work style as impacting their health negatively, because they were working all the time. With increased access often comes increased demand for performance, and this sometimes counteracts the freeing quality of mobile work.

“Whilst many professionals have the autonomy to set their own hours, they are also expected to work as many hours as it takes to get the job done,” writes Dr. Carolyn Axtell, from the Institute of Work Psychology, at the University of Sheffield, UK. “So, being able to work from different locations can be quite a challenge for professional mobile workers when trying to manage the boundary between work and home.”

A significant portion of the professionals who completed the survey reported that they often worked extra hours thanks to the increased access provided by smart phones and other mobile technologies. Forty-seven percent reported said they worked 5-10 extra hours a week and 26 percent worked up to 20 extra hours.

Close analysis of the survey results revealed that those working the most extra hours do so by using almost every available spare moment. For example, they were more likely to work before their commute, during their commute to and from work, after their commute home, after dinner before bed, after their children have gone to sleep, when waiting for something, such as for a doctor’s appointment, and were also more likely to stay connected to technology whilst on vacation.

One in four mobile workers sleeps less than six hours a night. And one in three mobile workers claimed that they got less sleep because of work. While 45 percent of mobile workers exercise regularly, 56 percent exercise erratically or not at all. Sixty percent cited work as the number one reason that they didn’t get as much exercise as they should.

One possibly significant difference between the majority of mobile workers who responded to the iPass survey and many in the coworking community is the source of their motivation tobe constantly working. While many of the survey respondents were employed by traditional companies but permitted to work remotely, a majority of coworking space members are self-employed freelancers or small business owners.

In the iPass survey 32 percent of those working 15 and 20 extra hours a week said that they connected to technology during vacation because it was expected by management and co-workers. Many of those who are self-employed, however, feel accountable only to themselves and their clients, which may account for a better ability to put aside this pressure when personal and social interests arise.

Coworking can be an important factor in preventing the unnecessary fatigue and stress the iPass study found correlated with mobile work. Not only does coworking alleviate feelings of isolation but providing a supporting community of which to be a part, it also helps mobile workers to better separate work time from family time by providing an out of the home location for productivity.

Beth Buczynski is a freelance writer and the coauthor of several ebooks about the global coworking community. Follow her on Twitter as @gonecoworking.